Inspired by the cities of New York and Paris respectively, the two new fragrances by KILIAN PARIS, Apple Brandy on the Rocks and L’Heure Verte are the olfactive soundtrack to nightlife’s liberation to come. Apple Brandy on the Rocks, with its signature “on the rocks” accord, is inspired by this all-American apple-based liquor in its chicest, coolest incarnation, while L’Heure Verte is a hymn to absinthe, a legendary Parisian-liquor. The duo joins The Liquors olfactive family, a series of fragrances evoking founder Kilian Hennessy’s heritage as heir to France’s storied cognac making family. Instantly recognizable, each perfume flacon feels like a weighted classic tumbler, engraved with an abstract ‘K’ motif to reflect light at all angles.

Apple Brandy on the Rocks
Apple Brandy was first conceived with perfumer Sidonie Lancesseur for the opening of KILIAN PARIS’s New York flagship eight years ago. The fragrance returns, featuring the original apple brandy core but, this time, with an added uplift – KILIAN PARIS’s signature “on the rocks” accord blended into the opening for an ice-cold liquored delight expressing a uniquely KILIAN PARIS character. A blend of bergamot, pineapple and cardamon, the accord cools down the original, adding excitement and modernity.

This fresh opening of Apple Brandy on the Rocks unfolds into the perfume’s core personality: a distinctive apple brandy accord, in which a crisp fruity blend harmonizes with brandy-recreated using notes of rum for the liquor aspect, moss and vanilla. Upon a core structure of cedarwood and ambroxan, the scent carries sophistication into the night.

Apple Brandy on the Rocks captures the constant reincarnation and incontestable elegance of the ‘Big Apple’-most especially that of its legendary nightlife.

L’Heure Verte is named after the traditional French equivalent of ‘Happy Hour’, that early evening window of time when absinthe was served upon sugar into a glass and swirled with a spoon in a slow-paced ritual. The liquid turns pastel green; this hue reappears in L’Heure Verte’s own perfume elixir, an entirely naturally derived color: tender like a Parisian haze, or a Van Gogh painting come to life.

Absinthe essence opens L’Heure Verte with an instant head twist into a nostalgic heart of violet leaf and licorice root absolute. Its dry-down articulates a unique and precisely chosen facet of patchouli that resonates throughout, and blends into a trio of earthy woods along with vetiver and sandalwood. A first-time collaboration between Founder Kilian Hennessy and French perfumer Mathieu Nardin, L’Heure Verte expresses Paris at its best— indulgent and life-changing in its luxuries and wonderful illusions.

Every city has its highs. New York and Paris, celebrated in Apple Brandy on the Rocks and L’Heure Verte are ever-ready urban icons, and when night falls, sure to have these drinks serving the party.

Price and availabilty
The new Liquors are available from September 6th at Parfuma, Skins Cosmetics and de Bijenkorf. 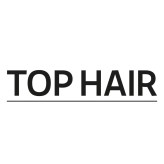 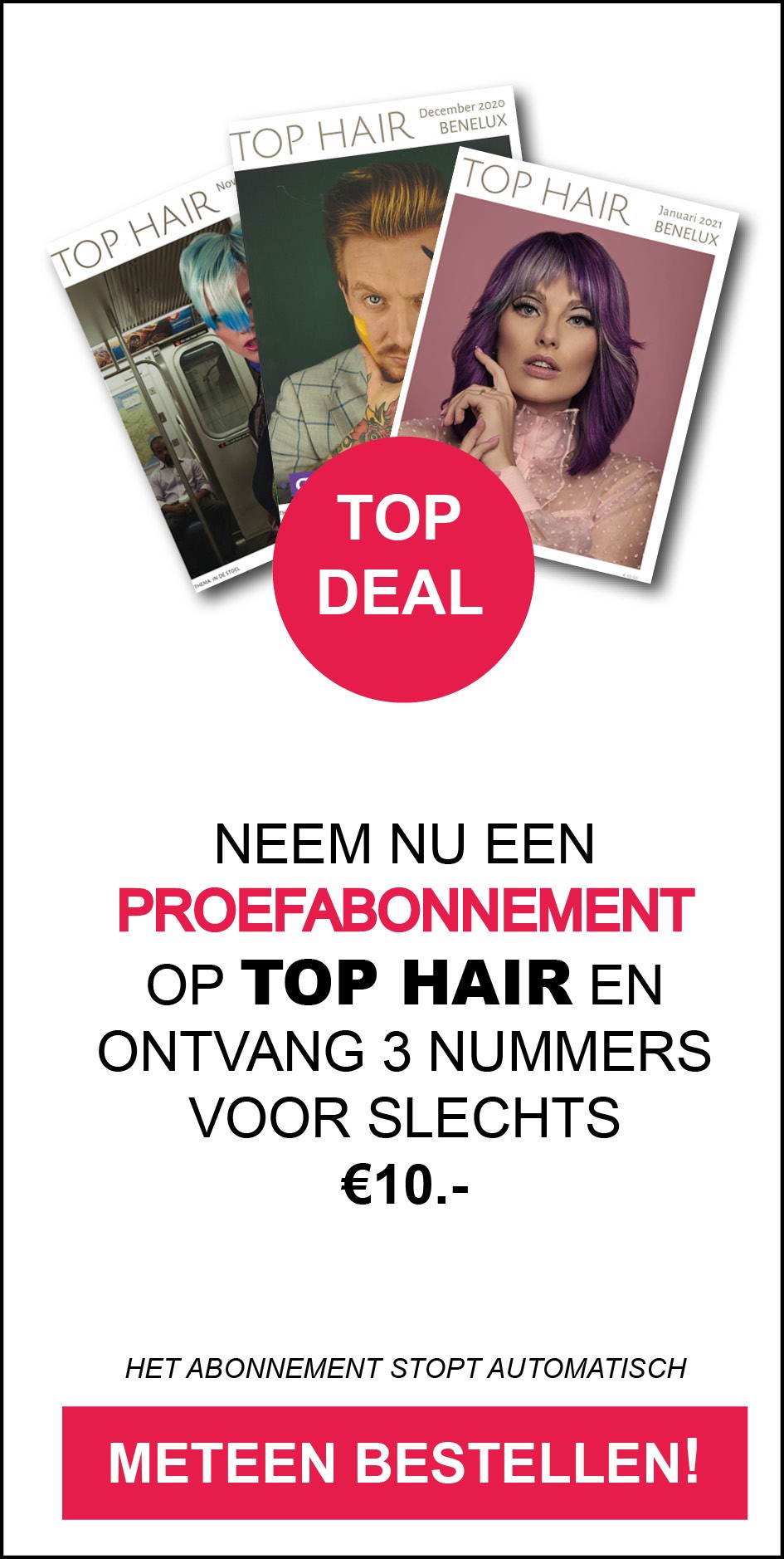